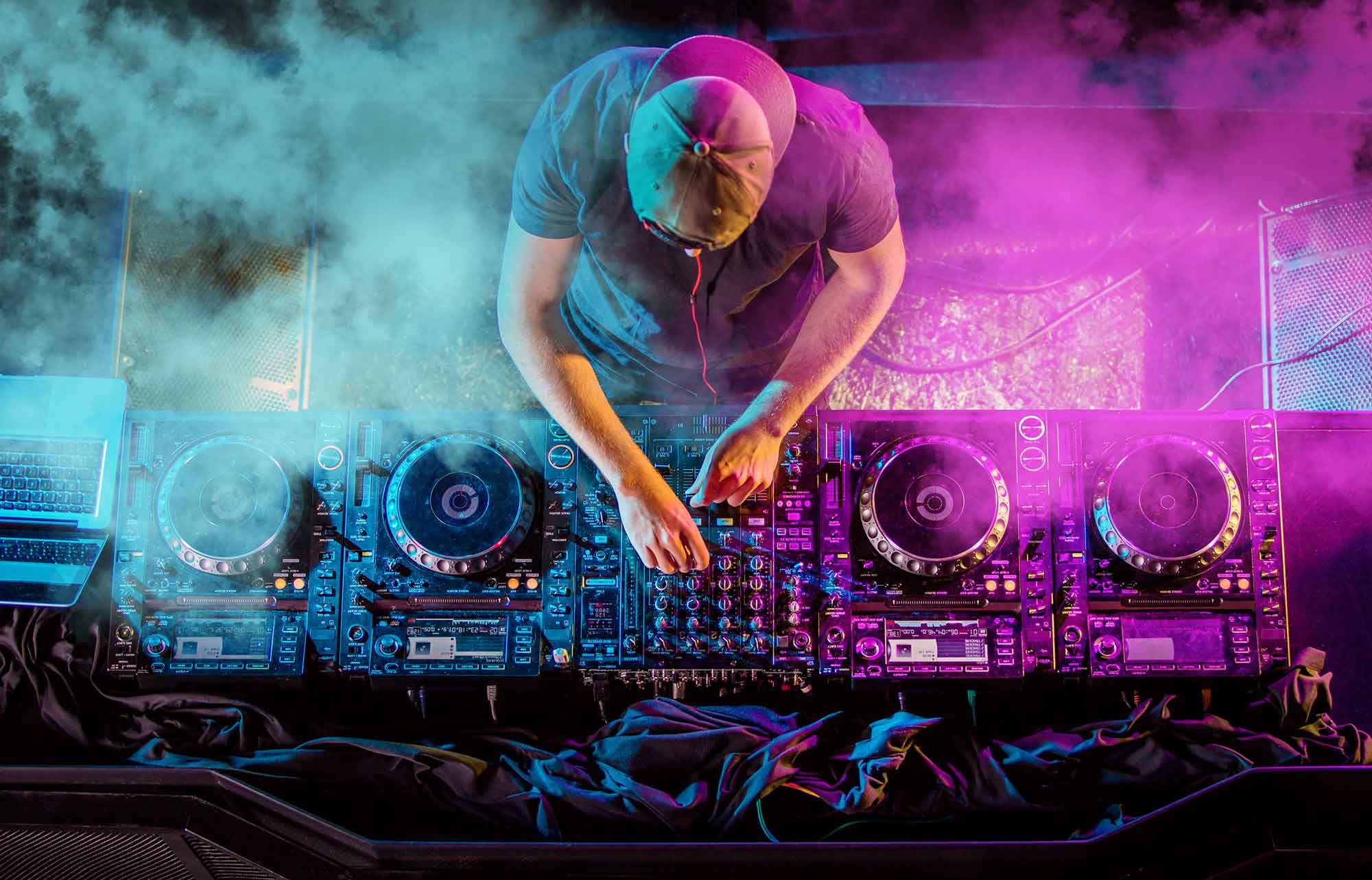 The British dance music magazine has been publishing the list of the world’s best DJs, voted for by its readers, since 1997. Previous winners have included Paul Oakenfold, Carl Cox, Tiesto, Paul Van Dyk, Armin Van Buuren and David Guetta.

This year’s top spot was announced at the Top 100 DJs Awards ceremony, held at the Amsterdam Arena, with Dutch house DJ Martin Garixx named the top DJ in the world for the second year running.

“Last year, Martin Garrix made history when he became the youngest ever winner of the Top 100 DJs poll,” the magazine write. “Having rapidly climbed the chart over the past few years, he pipped legendary winners such as Tiësto, Armin van Buuren and Hardwell to the top spot, and knocked Dimitri Vegas & Like Mike off the throne. At the time there was a feeling that 2016 wouldn’t be the last time the young Dutchman claimed the title — there was a buzz about him that nobody else could really match, an ability to traverse the line between dance music and pop that nobody else could achieve quite as well — and now, a year on, he’s proved that hunch correct. Martin Garrix is still the world’s number one DJ.”

Accepting the prize at the Top 100 DJs Awards ceremony, Garrix said: “I’m feeling emotional, I’m feeling happy. I’m feeling fucking thankful for all your support since day one. This is not just my award, this is an award we all get together. Thank you so much.”

Keanu Reeves will be in The Matrix sequel

The best budget fitness trackers of 2019

BREAKING NEWS: Peter Kay cancels over 100 shows for his first stand up tour in eight years!

Kim Kardashian and Kendall Jenner are laughed off stage at EMMYs...